The 3 Best Stretches for Motocross

Improve your motocross and minimize injuries with 3 of the best motocross stretches.

Motocross was preceded by the British sport scrambling, the first event of which was held at Camberley, Surrey in 1924. The sport gained in popularity in the 1930’s. In the 1950’s, the first aerodynamic sport bike, similar to present ones, hit the international market. In 1966, Motocross came to the United States at Hopetown, Simi Valley, California. Japanese bike manufacturers entered the racing world in the 1960’s, with Suzuki dominating the 1970’s competitions and sponsoring one of the first stadium competitions in Los Angeles in 1972.

The subdivisions in Motocross today are: Supercross and Arenacross (held in indoor arenas); Freestyle (riders are judged on jumping and aerial acrobatic skills); Supermoto (held both on the tarmac as well as off road); and Vintage (uses bikes from earlier eras to compete). 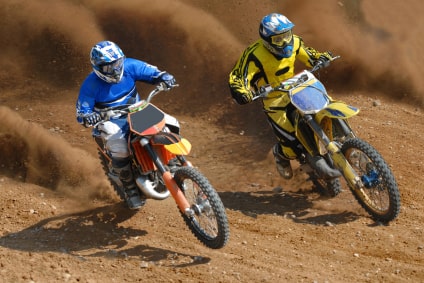 According to most riders on the motocross circuit, the following muscle groups are the most important to concentrate on:

Motocross is arguably one of the most dangerous sports ever: high speeds, rough terrain and the uncertainty of what the other riders may be doing.

The more common injuries in this sport are thankfully minor. Motocross riders think nothing of cuts, scrapes and bruises or ankle or wrist sprains; however, there are potentially serious injuries to be aware of and some the most common include: 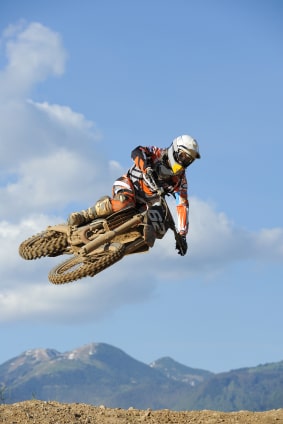 First and foremost, donning the safety gear (including proper clothing, helmet, goggles, boots and protective padding) is the most important step a rider should take to keep severe injuries at bay. Other injury prevention strategies include:

Motocross stretches are one of the most under-utilized techniques for improving athletic performance, preventing sports injury and properly rehabilitating sprain and strain injury. Don’t make the mistake of thinking that something as simple as stretching won’t be effective.

Below are 3 of the best stretches for motocross; obviously there are a lot more, but these are a great place to start. Please make special note of the instructions with each stretch, and if you currently have any chronic or recurring muscle or joint pain please take extra care when performing the stretches below, or consult with your physician or physical therapist before performing any of the following stretches. 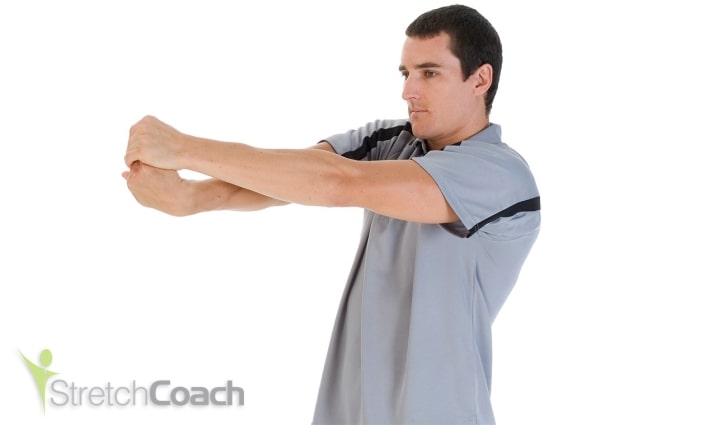 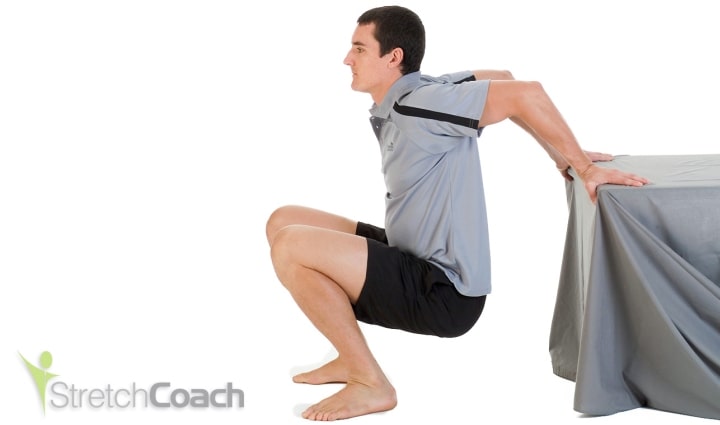