Brad Walker – AKA The Stretch Coach 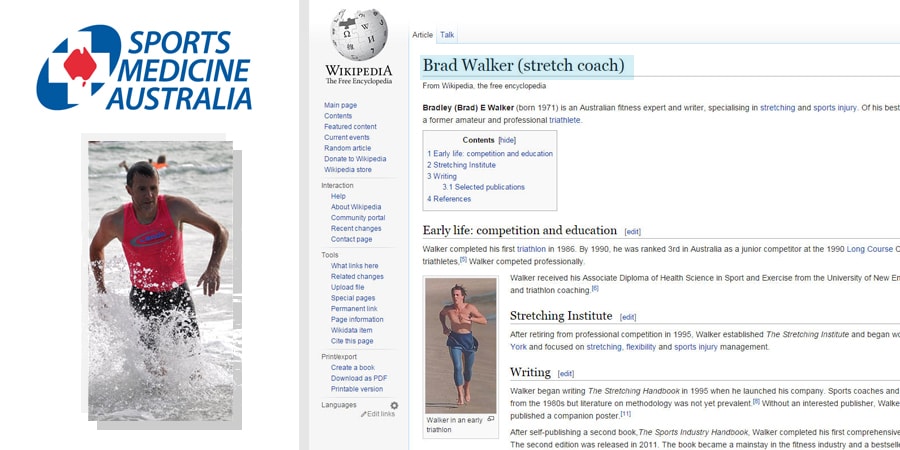 Featured in dozens of magazines and on hundred’s of websites

Brad is a Health Science graduate of the University of New England (now Southern Cross University) and has postgraduate accreditation’s in athletics, swimming and triathlon coaching. His stretching and sports injury articles have been published in numerous health and fitness magazines and extensively online at sites like the Washington Post, the New York Times, About.com, Athletes.com and BodyBuilding.com. Magazines such as Runners World, Bicycling, Triathlete, Swimming and Fitness, and Triathlon Sports have all featured his work.

100,000+ Google references and a reputation as the “Stretching Guru”

Brad is often referred to as the Stretch Coach and has even been called the Stretching Guru. He’s been involved in the field of stretching, flexibility and sports injury management since the early 1990’s and over that time has built a reputation as the go-to-guy for all things stretching and flexibility; so much so, that he now sits on expert panels for 7 different companies, and Google cites over 100,000 references to him and his work on the internet. 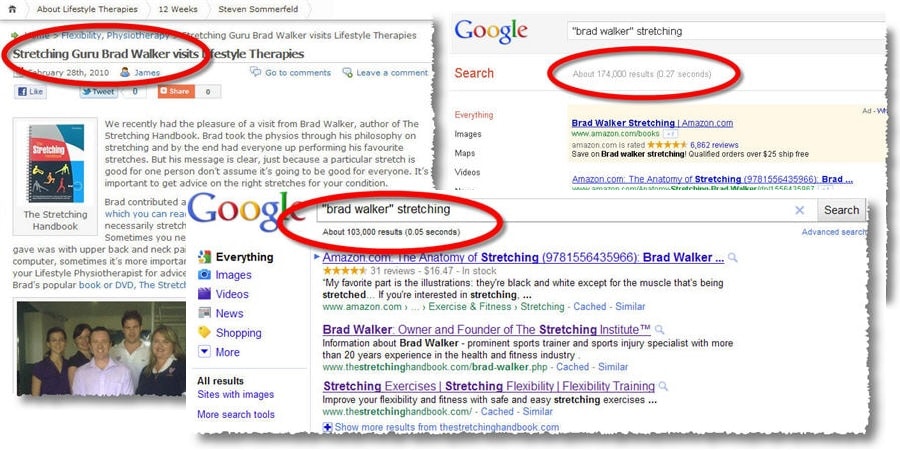 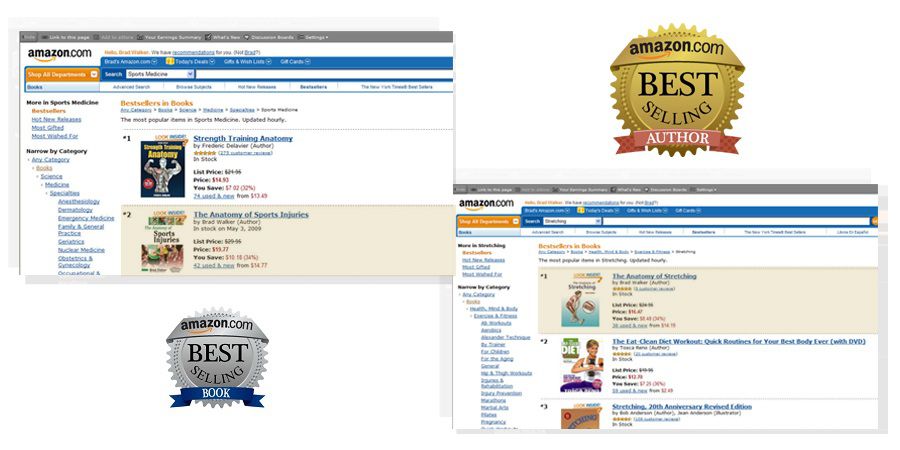 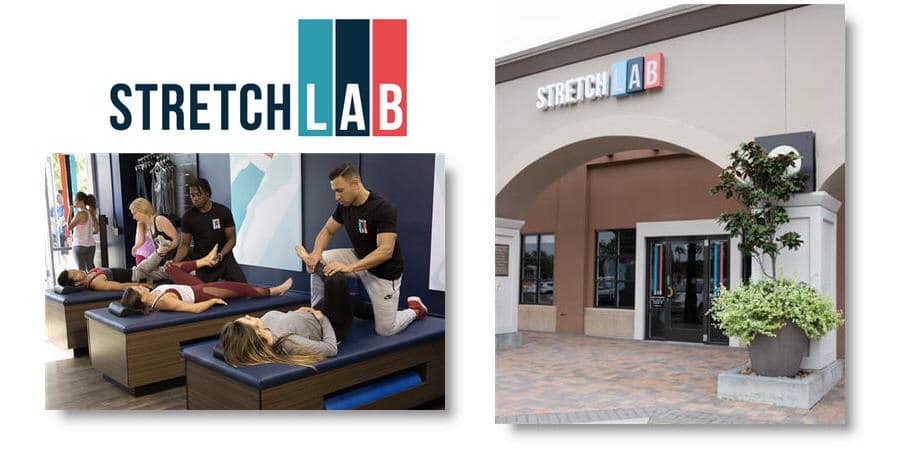 Brad is a Health Science graduate of the University of New England and has postgraduate accreditation’s in athletics, swimming and triathlon coaching. And he prides himself on offering the most simple, easy-to-understand “how-to” information on stretching and flexibility. Scroll down to read what some of his customers are saying… 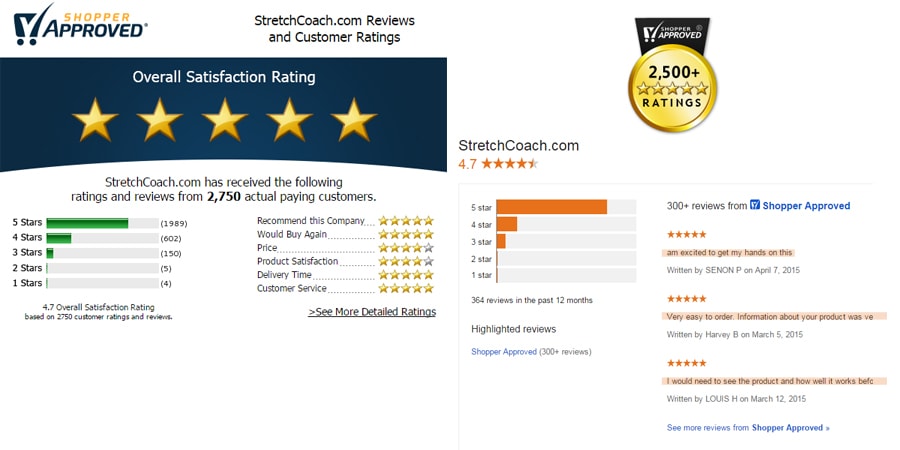 The Stretching Institute
4.9
Based on 54 reviews

Jim Hoey
00:29 14 May 20
The selection of stretching routines in "The Big Book of STRETCH ROUTINES" really is amazing. Although I have not... done everyone yet, I have found each one helpful. The pictures with details are quite helpful. Not only are there stretches for body parts but stretches designed to help with certain issues people might have.read more

oldcaptainrusty .
17:24 07 May 20
I'm 70 y/o and just getting into archery with a compound bow. I found when I would shoot a few arrows, my shoulder... would hurt the next day. I was looking for a stretching and warm up system for archery. Your product filled the bill without having to buy any expensive equipment or memberships. Now I stretch and warm up before I shoot using your program, no more sore shoulders the next day. It sure has helped this old geezer out. Thanksread more

Gary Barlich
18:34 05 May 20
I've bought a number of books and DVDs from here over the years and love all their products. The books have this great... lay flat binding that's perfect for learning a new stretch or routine. Also there is no fluff. Very detailed, and focused information.My stretching routine was getting kind of stale so I bought the Big Book of Stretching Routines. It has routines for EVERYTHING. You can just start with a few muscle groups and see if they're tight. Then build your practice up plugging and playing as needed. One muscle group is loose then swap it out for another. Had a recent injury? There's probably a routine to prevent a future one.read more

Peter Henderson
22:43 20 Apr 20
I'm 70 years old. I play a competitive sport that involves week-long national tournaments and two-week-long... international tournaments. I also still enjoy skiing. I do Brad's range of stretches after I exercise(including gardening). Since doing these stretches I haven't pulled any muscles, and I'm moving as well the business end of the tournament as I was at the start. Before taking up Brad's stretches, I was prone to muscle injury and was considering retiring to the garden. A morning's skiing was enough. Now I'm on the slope every day I can. Also, I enjoy Brad's updates as the knowledge he imparts enables me to understand the stretching process better.read more

carol ford
20:57 24 Feb 20
I have used a number of Brad's videos and manuals during recovery from a compound hip fracture.The effect on mobility... extended beyond the injured area, but with Brad's materials I was able to restore mobility, and I now have a reference I can draw upon to remain active in daily life. Brad explains the physiology, and outlines ways to put a program together for your own needs. I sometimes refer back to the manuals as my needs change. There is a lot of information in them. I them wholeheartedly.read more

Leslie Cotham
16:42 04 Feb 20
Great Resource! As an injury prevention and rehabilitation specialist, I find the Stretching Institute to be a great... resource to learn from and refer my clients to for adjunct support in furthering their healing process. I've been using the Stretching Institute for several years and I'm very thankful for all the work Brad has put in and continues to put in to offer those of us in the health care industry relevant support materials...Thank You!read more

Taryn Boyd
10:07 02 Feb 20
I use the Stretching Posters ALL the time in my massage clinic.The combination of words & pictures is fantastic.The... different articles - I print those out to read over lunch. It increases my knowledge, which I can then pass on to my clients for a better outcome for them. Keep up the great work. Thank you.read more

zip stowe
14:01 31 Jan 20
Really love all the different kinds of stretches that you can do with this product. It is very easy to go from one... stretch into another. It is also not hard to learn because my 12 year old performed them with me. I would recommend this to everyone.read more

Clay Cox
00:06 31 Jan 20
Materials provided are very helpful for me and my patients. Professional and well presented posts. Course materials... were very complete and presented in manner that was easily understood as well as helpful. Easy for me to pass on to my patients.read more

Carolyn O
18:19 30 Jan 20
I worked through their 7-step rotator cuff program to recover from a rotator cuff tear and was VERY pleased with the... results. I was able to avoid anti-inflammatory medication, steroid injections, and other pricey things my doctor was suggesting, and I now have my full range of motion back. I have since recommended the 7-step plan to a friend and he was thrilled with his results. And their customer service is great!read more

Karen Frogner
15:40 30 Jan 20
I purchased the 3 stretch posters and was very pleased with them. It is helpful to see specific muscles targeted when... you have a problem area. The posters have great graphics and information. Yes it would be helpful to have more stretches, but that would mean be less information on each group. I guess you have decide your priority. Them came quickly and a quality product. I would definitely recommend them.read more

Gary Ricard
15:34 30 Jan 20
Great information on a very important, but often overlooked aspect of exercise, or even general health. As we age,... flexibility becomes one of our biggest challenges. The Stretch Coach offers many important videos and news letters to help old jocks, like myself, to fight the "stiffness enemy!" I highly recommend his programs....read more

lordlegbail .
05:30 21 Jan 20
They provide excellent customer service and follow up on my purchase. Brad is very professional and reliable. I... bought the Ultimate Guide to Stretching And Flexibility, because I strained my hip flexors and groin muscles, and wanted to learn how to avoid future problems. The book is first rate, full of clear photographs and detailed instructions for each stretch. The book is sensibly divided into sections dealing with stretches for different areas of the body. The textual beginning sections address the science of stretching, different kinds of stretching, the philosophies behind them, and the pros and cons of each. In an appendix are programs listing stretches from various chapters of the book for focusing on specific muscle groups. This book is well worth buying and you won't regret it.read more
Next Reviews

See what others are saying…

“Thanks to you, I am using a leg that doctors said I would never use again.”

“Your injury recommendations have healed my pulled calf muscle. I’m back up on the slopes and fully recovered.”

“This is the first cycling season that I don’t have knee pain! Thank you for compiling such a valuable resource.”

“I was walking unaided in seven days to the amazement of my physical therapists.”

“Every high school coach and every athlete should become your student.”

“I can’t begin to tell you how much you have helped me. Your information has helped me get back into activities that I thought were history.”

I met my beautiful wife-to-be, Jenny in 1992 and we were later married in 1995. Jenny and I are the proud parents of two boys; Ethan and Seth. We live on the Gold Coast in Queensland, Australia, but I do spend about 3 to 4 months of the year in the US (Irvine, CA and Chicago, IL mainly). 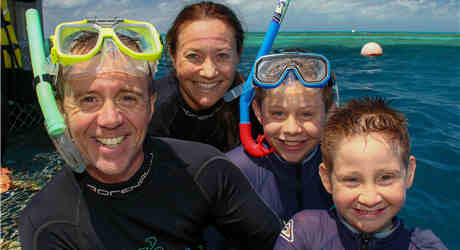 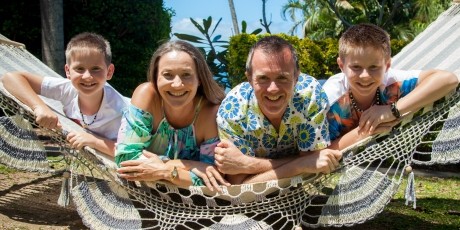