The 3 Best Stretches for Badminton

Improve your badminton and minimize injuries with 3 of the best badminton stretches.

In the 5th century, players in China volleyed a shuttle back and forth with their feet. By the 17th century, people in Europe started using a racket. Modern badminton can be traced to 19th century India and a game called Poona.

Poona, based on battledore and shuttlecock, was played without a net. British soldiers based in India developed the net variation in early 1870’s. In 1873, the Duke of Beaufort held a lawn party at his country estate named Badminton. Poona was played there and it became an instant hit. People called it the Badminton game.

By 1893 the popular sport grew to 14 clubs. The International Badminton Federation was formed with nine country members in 1934. Its present strength is over 150. 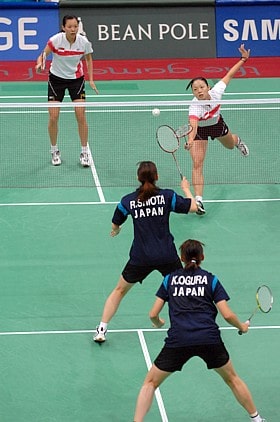 Playing badminton requires the use of the following major muscles:

A conditioning program that includes an overall cardiovascular program, a solid strength component, and good flexibility training will keep the badminton player healthy and performing at his or her peak.

Badminton is not a contact sport, but due to the fast pace of the game it can result in numerous sports injuries. Some of the most common injuries in badminton include: 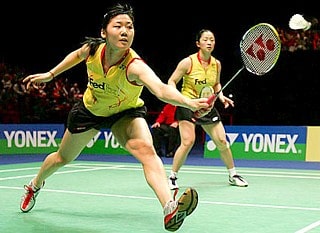 Overall conditioning is essential to the badminton player to help reduce injuries on the court. Other injury prevention strategies include:

Badminton stretches are one of the most under-utilized techniques for improving athletic performance, preventing sports injury and properly rehabilitating sprain and strain injury. Don’t make the mistake of thinking that something as simple as stretching won’t be effective.

Below are 3 of the best stretches for badminton; obviously there are a lot more, but these are a great place to start. Please make special note of the instructions with each stretch, and if you currently have any chronic or recurring muscle or joint pain please take extra care when performing the stretches below, or consult with your physician or physical therapist before performing any of the following stretches. 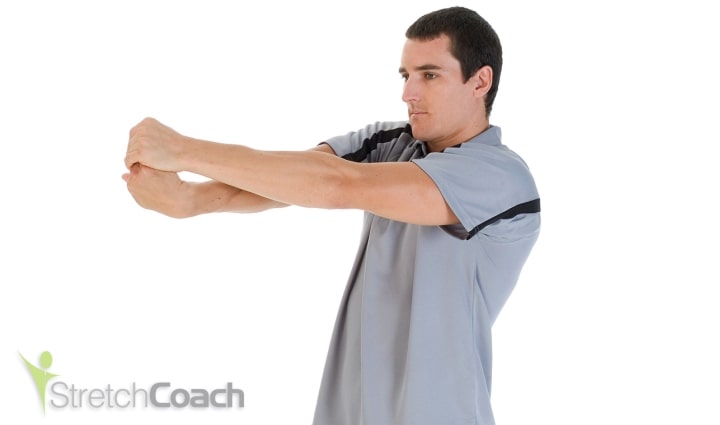 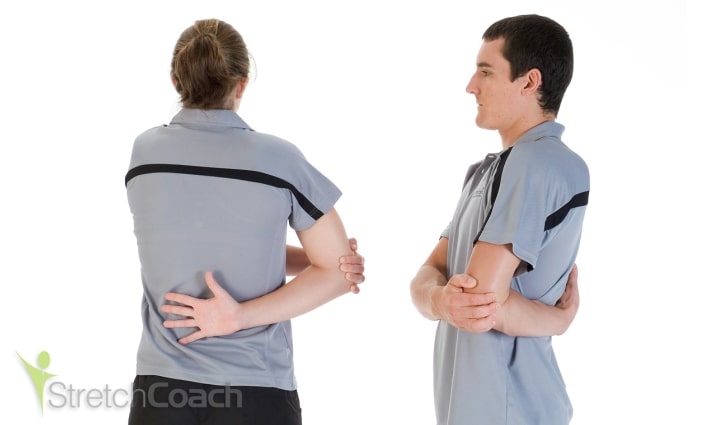 Elbow-out Shoulder and Rotator Stretch: Stand with your hand behind the middle of your back and your elbow pointing out. Reach over with your other hand and gently pull your elbow forward. 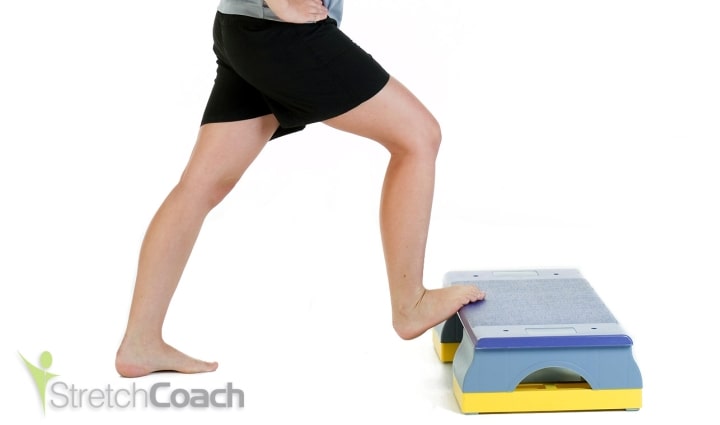 Standing Toe-up Calf and Achilles Stretch: Stand upright and place the ball of your foot onto a step or raised object. Bend your knee and lean forward.